Using HelloFresh every week more than a year 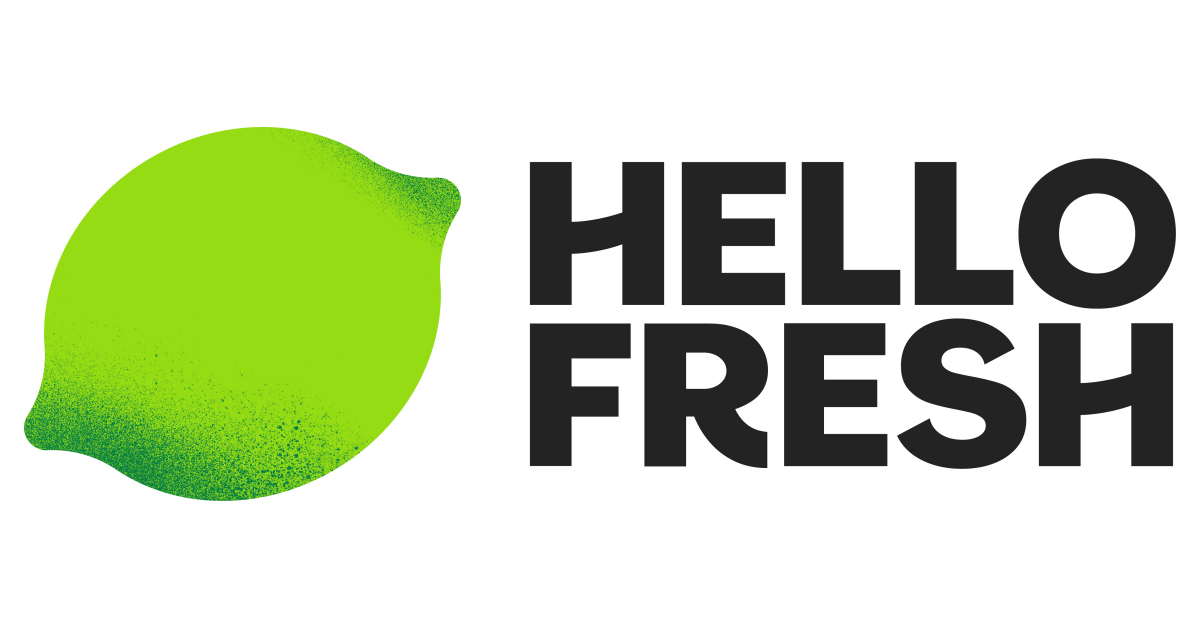 I’ve used HelloFresh for more than a year almost every week (64 boxes). I want to share my experience in this blog post and explain why I stopped using it.

I met with HelloFresh thanks to an ex-colleague that shared a free box with me. After trying the free box, I decided to continue using it. I ordered HelloFresh boxes for more than a year and in total, I ordered 64 boxes. If you don’t know what HelloFresh is: they sent you a box that includes five recipes every week (you can change the number) and they include all the necessary ingredients for the recipe. If your recipe requires only one carrot, then you get one carrot, therefore, you reduce your waste by only buying the things that you are going to use. Then, you follow the recipe; wash the veggies, slice them, mix them with some spicy, and cook/bake your meal. You spend around 45 minutes for a recipe, and each recipe has at least two portions.

In general, I like HelloFresh because it helps me to think less about what to eat. I spend less time grocery shopping, learning new recipes, and trying different cuisines. On the other hand, after using it for more than a year, I decided to stop using it. Here are the reasons:

Every week, I was throwing a huge bag of plastic and paper packages into the recycling bins. Normally, I was deciding what I am going to eat for the next seven weeks. So, at that point, I would expect HelloFresh to send me some of the ingredients in bulk. Such as spices, tomato paste, and all the packaged things that are not vegetables or fruits. On the other hand, I still receive 2 gr of spice in a package. That is wasting too much plastic for a small amount of a product. I’m super surprised that they are not offering that bulk option for the customers who plan for the next few weeks because I think would be cheaper for them for using fewer packages and delivering smaller boxes for the upcoming weeks.

HelloFresh only claims that they are CO2 neutral, but they don’t provide any information on whether the products they use are organic. That is a really important detail for me because organic certification makes sure that genetically modified seeds are not used, synthetic chemicals are not used, the farmlands and the animals are treated accordingly, and so on. Whenever I buy something from a supermarket, I always pick the product with the Bio label on it but unfortunately, you don’t have an option for your HelloFresh box.

A lot of times, my green veggies were not fresh. Most of the time, they were rotten when I was cooking the recipe that I use that specific veggie. Especially the green onions, I don’t remember any time that I’ve eaten the whole part of the fresh onions because almost every time, the green side of the onions was rotten. The same thing happened many times for salat, baby spinach, and parsley. Even though they put them into plastic wrap.

I know many people who are not using HelloFresh because they say it is expensive. In the beginning, I wasn’t thinking about the price a lot because of the convenience, but later I wanted to make some calculations to see how expensive it is.

I was spending around 70€ per week (including the shipping cost, 5,49€) and getting 6 meals / 12 portions so each meal costs 10,90€ and each portion 5,45€. I just picked two meals from my last box, listed all the ingredients, and calculate the cost of each item to see how much I would pay for them if I bought them from REWE. Here is the result:

As you can see, the ingredients of the two meals cost half of what I pay for HelloFresh when I buy them from REWE. Also, there is a high chance that those ingredients will have the Bio label. After seeing the result, I’ve started to think about why I am paying the double price. For the recipes?

I am vegetarian, and unfortunately, there aren’t many options on HelloFresh for vegetarian and vegan meals. Also, most of the recipes include pasta. Since there is no way that I pay 10€ for two portions of pasta, I always pick the meals that don’t use pasta. At that point, my options are limited to just a bunch of meals. That’s still okay, but after using HelloFresh for more than a year, I realized that they are not updating their recipes very often. Just after a few months, you see the same recipes in your box. Also, probably only one of six recipes I receive every week is tasty, the rest is just okay. So, I don’t think that I am paying that extra 5€ for each meal for the recipe.

In the beginning, I didn’t mind spending at least 45 minutes cooking something healthy, but after a year, it became a problem for me. There were many reasons for that. First, when the cooking time increases, the electricity you spend on your oven and stove increases as well. I should mention that Germany has the highest electricity price and will increase more in the coming months. The other reason is that I cook during my lunchtime, so spending 45 minutes cooking and eating the meal in 15 minutes and continuing working wasn’t ideal for me. The other reason why I’m thinking that 45 minutes is just wasting time is I don’t get something super tasty after cooking. So it isn’t worth spending 45 minutes cooking and eating an okay meal because I know I can spend 15 minutes and eat something delicious. (Disclaimer: I’m from Turkey.)

Because of all the reasons that I mentioned above, I decided to cancel my subscription. I should also mention that I am keeping all the recipes that I received from HelloFresh (around 400 recipes but most of them are the same). So technically, I can just curate my box and buy the ingredients from REWE and eat the same meal that I would eat if I ordered from HelloFresh by spending 50% less money. I’m even thinking about digitalizing this process at some point by scanning all the recipe cards along with the ingredients, then creating an app for picking recipes and generating a shopping list for all the ingredients. I can even order them online from REWE if I want to have the same experience but I can just walk since REWE is just 300 meters away from my home. At this point, the value that HelloFresh brings would be zero to me.

If you are wondering what is next for me, I will keep doing grocery shopping at REWE and try all the REWE Bio products. I like them because they have the Bio level (obviously), they are high quality and affordable. I see that they are constantly adding new products under their brand.

Sometimes I will just eat müsli with oat milk, sometimes I will cook something delicious. During my more than a year HelloFresh time, I also realized that sometimes I just don’t want to spend more than 3 minutes eating something. So, having that option back is also really nice. (of course, I could skip the day but then the veggies in my fridge would get rotten)