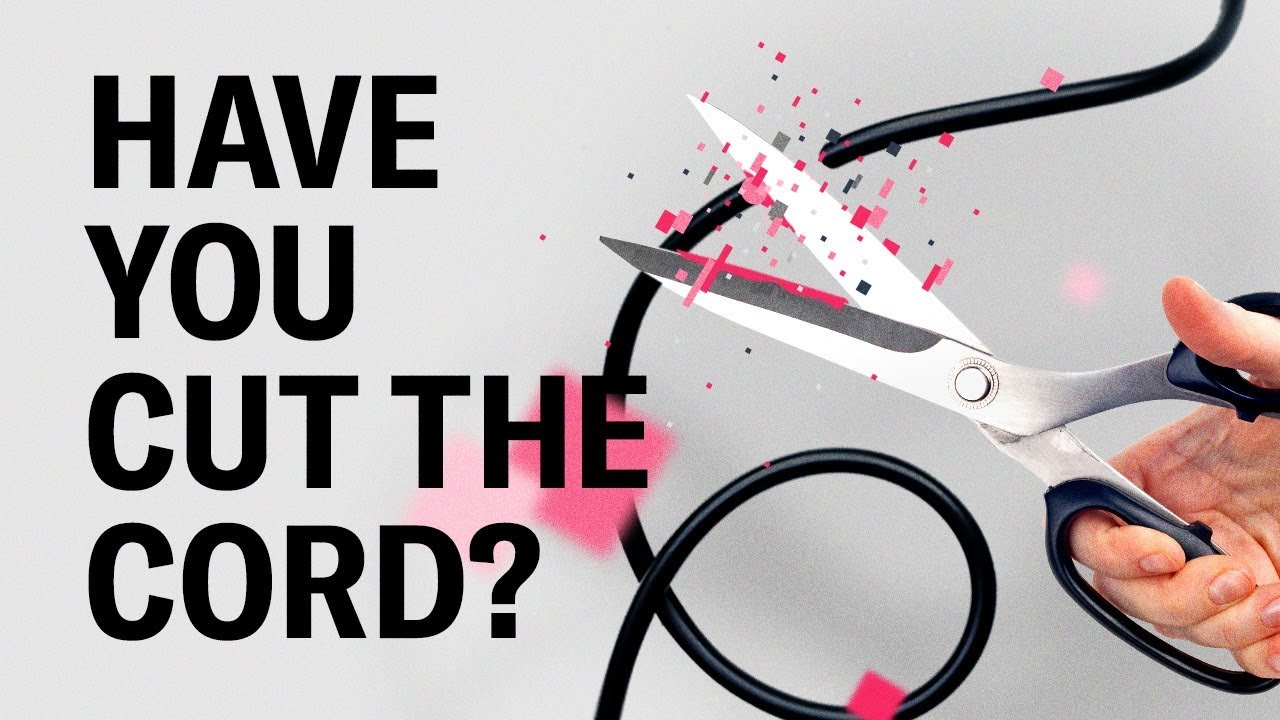 and this doesn’t make sense at all. Let me start from the beginning.

I was checking every detail in my Nebenkostenabrechnung papers as I mentioned in my previous post.

I saw that I am paying around 100€/year for TV Cable and I was wondering what I am paying for actually. By the way, this is not something that every household pays by law. (and most of the people complain) That’s called Rundfunk­beitrag (broadcasting fee) and every household pays 17,5€ per month. The thing that I am mentioning here is called Kabelgebühren (cable charges) and you pay it in the operating costs of your rent to your landlord.

First, I thought that this is the money that I pay for the maintenance of the cables in the building. Then, when I checked the details I saw that my landlord bought a TV Cable subscription from Vodafone. Then, they divided the cost into all the tenants in the building. So in this way, nobody would need to get their own contract. From one perspective, it might make sense. Probably, we are paying less than having an individual contract. On the other hand, if you are not using TV Cable (you didn’t connect your TV to the socket on your wall), you are just paying for something that you don’t even use.

When I talked with my friends, they told me that that they also pay for the TV Cable fee in their warm rent, even though they don’t use it. So this is not a problem with my landlord. Seems like it is something common. Maybe 5-10 years ago, this might be a good deal but today, I don’t even know any person who watches regular TV channels. Even though, if they want to watch, they probably watch them on the internet. My smart TV is already connected to the internet and I can already watch some German channels there. (there could be some differences of course) So in my opinion, there is no need to pay extra 8€ per month for something that I don’t use it and I am not going to use it at all.

As far as I see, most people have a streaming subscription like Netflix, Apple TV+, Amazon Prime, or Disney+ nowadays. Some of them cost around 8€ per month and some of them (Apple TV+ and Disney+ cost 5€ per month) are cheaper than that. I am mentioning this because this is almost the same amount that most of the people are paying for the TV Cable that they don’t use. That’s the value that you can get with that money from those services.

I already contacted my landlord to seal the TV cable socket in my flat so I don’t pay for the fee. I am looking forward to seeing their reply. I believe that tenants should have their own contracts so nobody would need to pay for something that they don’t use. You might say that I already signed the contract, I should have seen it there. Unfornutaley, if you are living in a city like Hamburg, you can’t argue about your contract in details. Because the landlords get too many applications and they choose the person that is going to get the flat. If you don’t accept the conditions then they can choose another person. Easy. But if there is a regulation for this, then they can’t do anything to force their tenats to pay for something that they don’t use.

Paying property tax while being a tenant in Germany

Paying taxes in Germany is a very serious topic. My German friend once told me that killing a person has...

Why some buildings in Hamburg have a greenish roof?

![Picture of Hamburg Rathaus](/uploads/hamburg-rathaus.jpeg) There are a lot of things I like about Hamburg and the buildings are one of...